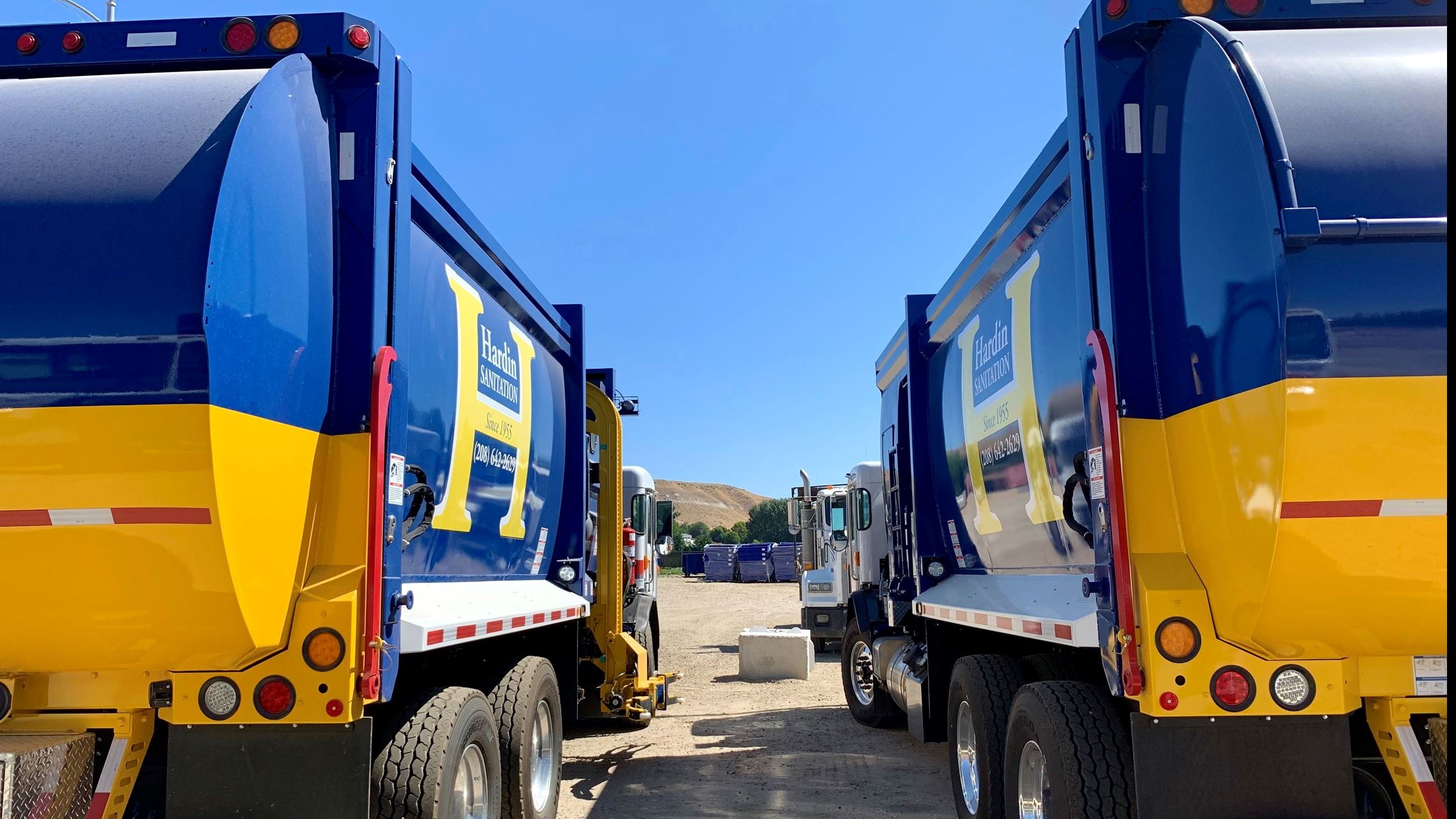 After 24 years, the City of Eagle's franchise agreement with Republic Services was set to expire in December 2022. The City Council directed staff to issue a request for proposal (RFP) for solid waste services in accordance with state code.  In February 2022, the City published a legal notice for a solid waste service RFP. Two submittals (Republic Services and Hardin Sanitation) were received by the established deadline of March 16th. Both Republic Services and Hardin Sanitation were reviewed by a selection committee and both submittals were recommended to move forward in the process. Initial presentations by both providers were presented to City Council on April 21st. At the April 26th City Council meeting, Council unanimously motioned for Mayor Pierce to enter negotiations with Hardin Sanitation. Negotiations resulted in a contract for 7 years, with fixed-price trash service for the first 2 years. Based on safety, a reduction in costs to the majority of Eagle residents (see rate charts below), employee pay rates, and pay-for-what-you-use trash fees, the Council heard public comment on the agreement and voted unanimously to grant Hardin Sanitation to be the City of Eagle's garbage and recycling collection service provider on August 9, 2022. Mayor Pierce did not vote on this issue.

Some of the reasons why Hardin Sanitation was granted the contract include:

Hardin Sanitation began in 1955 in Payette, Idaho.  It was purchased in 2013 by its parent company, Waste Connections, which began in Vancouver, Washington in 1997.  Waste Connections provides local management for each area they serve while also growing as a multi-billion-dollar company operating throughout North America (43 states in the US and 6 provinces in Canada). This solid financial support coupled with the best local waste management business structure results in premiere waste management customer service for individuals and businesses in each unique community.

For more information about Hardin Sanitation services in Eagle, please see their website: www.hardinsanitation.com/cityofeagle.  The full Hardin Sanitation Franchise Agreement Contract with the City of Eagle can be viewed here. 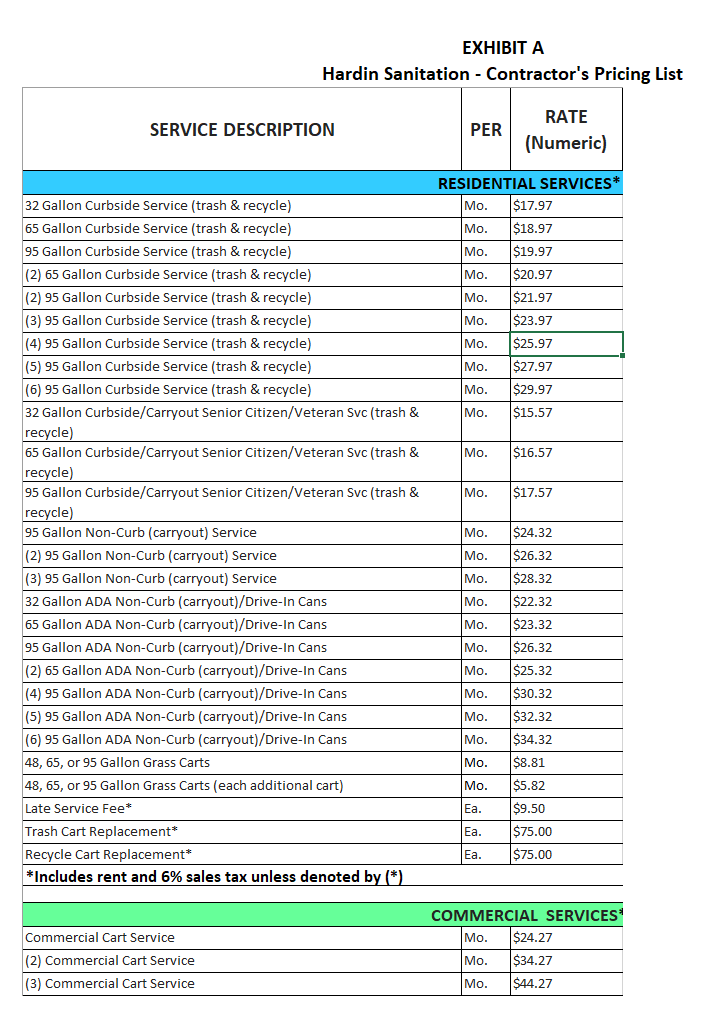 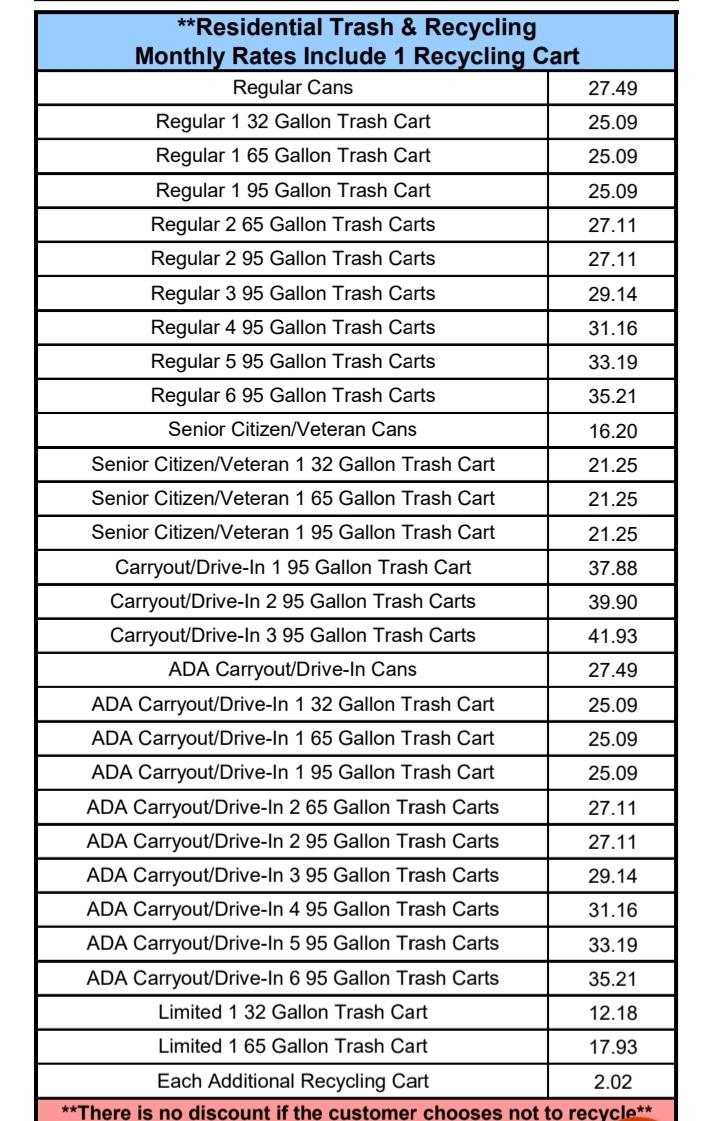